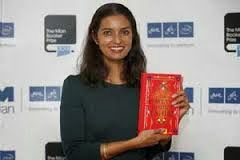 Like most non-academic types interested in an occasional dose of literary fiction I chose to pick up ‘The Lowland’ swayed by the Booker shortlisting of a ‘desi’ novel. ‘The Lowland’ is a story of two brothers, Subhash and Udayan, based in Kolkata who end up seeking different paths in life; Subhash moves to the US for a PhD while Udayan joins the Naxalite movement. Udayan marries an independent-minded Philosophy student Gauri but dies soon after their wedding.
Read More
at 4:36 AM No comments:

Many years ago, we ordered Pani Puri in Delhi’s Bengali Market. I felt that the savoury green liquid had something missing. And, there was a spicy little blast from the past.
The only thing that made my school memories exceptional was the street hawkers. I have never tasted that kind of tamarind, juices, crackers, sweet potato and chana masala (peppery chickpeas) again.
Read More:
at 9:19 AM No comments:

Almost a decade back, my mother and I used to visit a dentist on Lahore’s Temple Road. The dentist’s practice was thriving.
The clinic was based right next to a hole in the road which was giving out sewage water. And, somehow, my mother had convinced him that her cousin in LDA will fix that gaping wound on his clinic.
The guy was old, thin and balding. And retrospectively speaking, he should have explained those yellow crooked front teeth.
Read More:
at 9:00 AM No comments:

Interview: ‘The War On Terror Hasn’t Affected Urdu Writing Yet’ 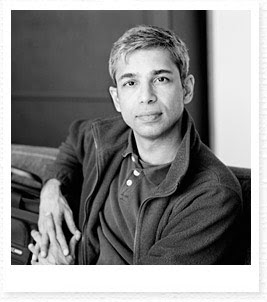 Pakistani-Canadian writer and translator, Musharraf Ali Farooqi is the author of Between Clay And Dust (2012) which was shortlisted for the Man Asian Literary Prize. His translation of read Dastaan-e-Amir Hamza is highly acclaimed and he is also a noted children’s author.
Read More:

The Gang of Three 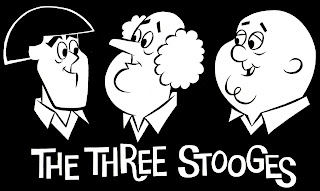 My grandfather had two friends and he pulled down the drawing room curtains when they came, probably to prevent us ladies from getting charmed by one of the old boys. And, my mother sneaked out the bakery cake, biscuits or nimko from her secret cabinets and put a pot of water for boiling on the stove.
Read More:
at 10:54 AM No comments:

Email ThisBlogThis!Share to TwitterShare to FacebookShare to Pinterest
Labels: Mood Street, NOS, The Gang of Three

The Ejection Commission of Pakistan

What is a Pakistani election without some drama? We love the comedy, the absurdity and the timing. We assume that anyone seeking a political office in Pakistan must be either an imbecile or a bastard. And then we throw him/her at the mercy of the lions.
The latest “lions” are the Registration Officers, popularly known as ROs, without whose approvals nomination papers go nowhere. 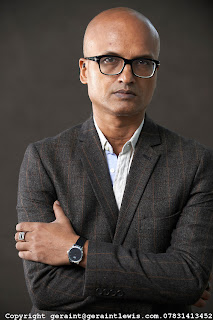 I was due to meet Jeet Thayil in the Mira Hotel at the Tsim Tsha Tshui area of Hong Kong. And I was a few minutes late already. The glass building of the 5-star hotel glimmered amid the clouds. Tsim Tsha Tshui is the most happening, loud and diverse area of Hong Kong. But inside the lobby it was dark. The Booker-nominated and DSC prize-winning author of Narcopolis was sitting in the centre like the Greek god of the Underworld, Hades. He was fidgeting with his cell phone while his bald scalp shone under the circular (rather abstractly post-modern) chandelier. Behind him was a noisy bar. We moved to a quieter section of the hotel where he ordered coffee and sandwiches.
Read More:

A stroll down the Lahore’s Abbot Road, lined by cinema houses, will reveal what vulgarity is. Vladimir Nabakov put it like this: nothing is more exhilarating than philistine vulgarity. Maybe this intellectual elitism was itself vulgar.
Read More:

While lending support to the One Billion Rising in India---a women rights mobilisation in reaction to the Delhi Gang Rape---, in this video-message Ms Shankar courageously admits that she as a child was sexually abused.  ‘As child, I suffered sexual and emotional abuse for several years at the hands of a man my parents trusted implicitly,’ she says. ‘Growing up like most women I know I suffered various forms of groping, touching, verbal abuse and other things like I didn’t know how to deal with, I didn’t know I could change’, she adds. Reacting to Ms. Shankar’s message, Moeed Pirzada, a noted Pakistani TV anchor, posted the comment below on his Facebook...
Read More:

Living through the void

As I sit in Hong Kong’s rapid transit railway to move from one island to another, I notice it has a lot of women. Most of them are white-collar workers, menial labourers and students. Like most developed countries, Hong Kong’s women population outnumbers men by a few per cent. And, therefore, you see a lot of them on the streets, working, walking and enjoying equality.
Read more: Read More
at 12:21 AM No comments:

Email ThisBlogThis!Share to TwitterShare to FacebookShare to Pinterest
Labels: Ammara, living through the void, Woman in Pakistan 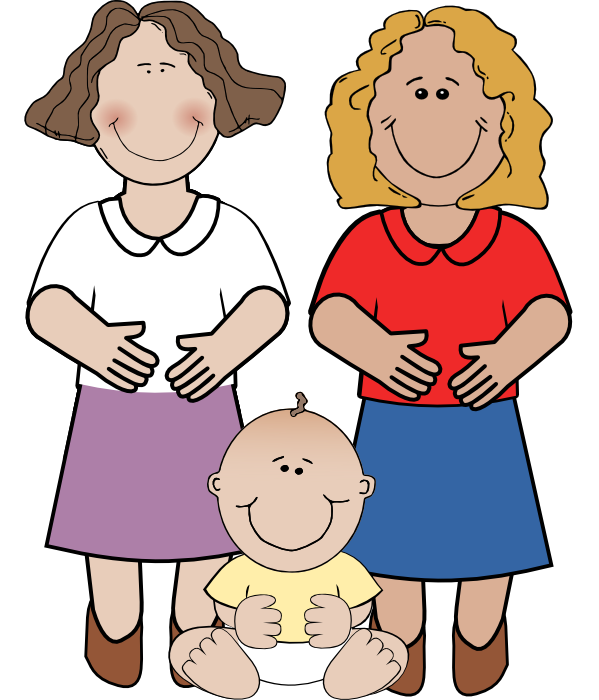 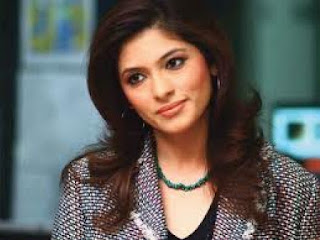 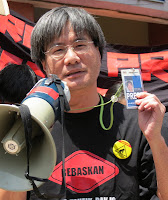 Email ThisBlogThis!Share to TwitterShare to FacebookShare to Pinterest
Labels: Malaysiakini, Steven Gan, What is Malaysiakini? 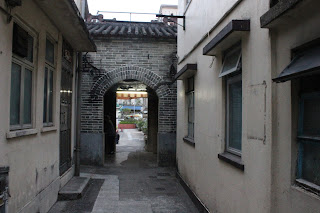