‘I wanted to change the lack of knowledge about Partition’ 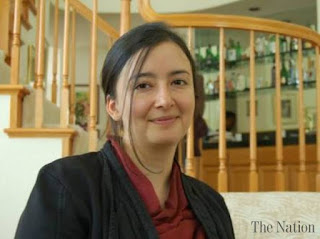 Dr Guneeta Singh Bhalla, a physicist from : Berkeley and founder of the 1947 Partition Archives project talks about why she started this organization, how she runs it and what she hopes to accomplish through it

Email ThisBlogThis!Share to TwitterShare to FacebookShare to Pinterest
Labels: History of Pakistan, Partition of India

Nearly 20 years ago, my parents and I were returning to Lahore from Islamabad, on the glorious M-2 Motorway. A long night of travelling was ahead of us and Pakistan was about to turn 50 the next day. My father had bought an audiocassette of “qaumi taraane” (patriotic songs) for us to listen to in the car, many of these songs were sung by Noor Jehan during the 1965 War.
Ironically, we were returning from Islamabad after spending that rainy day in a queue outside the Canadian Embassy for an immigration interview.
Read more »
at 11:09 PM No comments:

Replug: The nostalgic train to Pakistan 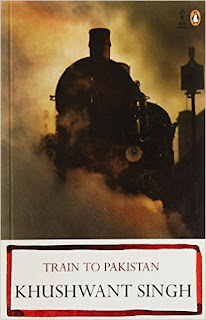 “Not forever does the bulbul sing
In balmy shades of bowers,
Not forever lasts the spring
Nor ever blossom the flowers.
Not forever reigneth joy,
Sets the sun on days of bliss,
Friendships not forever last,
They know not life,
who know not this.”–Train to Pakistan

My grandparents were from Amritsar, and migrated to Gujrawala in 1947. Throughout their life they have had a longing to revisit their “homes.” But they could not. It was a dream they were reluctant to realize. Not because of the visa hassle or the political turbulence but because of a latent fear that the home they were forced to abandon might not be there at all.
Read more »
at 7:05 PM No comments:

Letter from Pakistan on Independence Day: A thought for Partition survivors 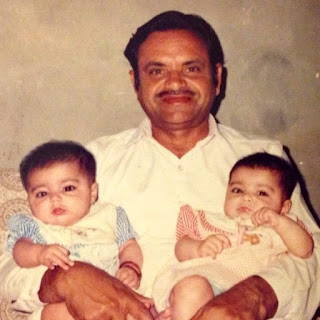 For me, the story of Pakistan’s Independence is my grandfather’s story of survival. My grandparents brought my twin and I up because my parents were overwhelmed by the unexpected, simultaneous arrival of two girls. My grandfather was born in a village in Tehsil Batala called Fatehgarh Churian, which is in the Gurdaspur district of Indian Punjab. His life was pivoted on the memory of Partition: the exact number of days he spent in Lahore’s Walton refugee camp before his brother-in-law’s father discovered him, the number of annas he had in his pocket the day he escaped for his life alone, and the name of that Sikh neighbour who saved his family.
Read More:
at 11:33 AM 1 comment:

Replug: Pakistan’s history is not just about ‘glorious Muslims’

March 23 is recognised as Pakistan Day because of the Lahore Resolution, although the resolution to seek a separate country for Muslims was adopted on March 24, 1940. March 23 is significant for another reason, which Pakistan and especially Lahore should recognise. This is the day on which freedom fighter Bhagat Singh was hanged in Lahore.
Read more »
at 11:13 AM No comments:

Email ThisBlogThis!Share to TwitterShare to FacebookShare to Pinterest
Labels: History of Pakistan, Minorities

4 things you need to know about Congo Virus in Pakistan 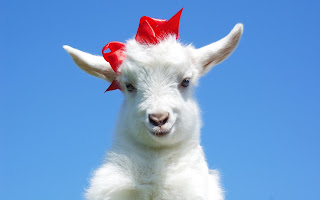 You might have read the news that Crimean–Congo hemorrhagic fever (CCHF) or Congo virus cases have emerged in Pakistan.
There is news of the virus spreading further up north, to Punjab.
Read more »
at 10:44 AM No comments: