The louder, the better? 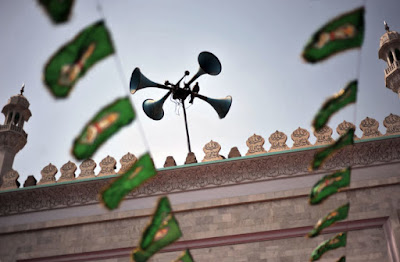 Loudspeakers have been a part of our daily lives for many decades now. Their usefulness for
Azaan or call for prayers only increases with the passage of time as the cities grow in size and population.

Interview: There Is No War Against Islam

Dr. Daniel N. Nelson holds a doctorate from John Hopkins. He is the CEO of a consulting firm and

the Dean of College of Arts and Sciences in the University of New Haven. He worked with the U.S Government on several issues like the National Security, Disarmament and Foreign Policy. He has written six

books and taught at many universities. He recently visited Lahore and was interviewed there. 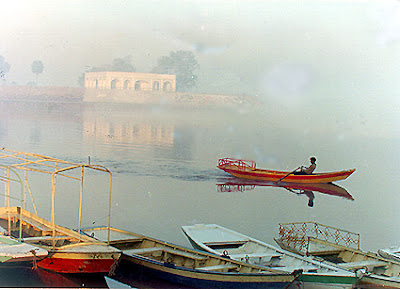 Almost all great cities came into being because of a body of water—London, Paris, Budapest, Heidelberg, Rome, Cairo, and so on. The reason why Lahore is where it is on the map is because the River Ravi flows here.
Read more »
at 3:15 AM No comments: 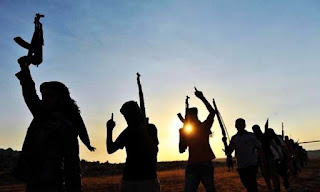 In 1953, President Eisenhower initiated the "Atoms for Peace" programme, thus introducinghuge amounts of information, training and nuclear aid for civilian purposes. Countries like Canada, UK, France and USSR followed. In 1957, the International Atomic Energy Agency (IAEA) was formed to promote peaceful
nuclear applications. An autonomous UN agency, the IAEA reported to the UN General assembly and the Security Council. Countries which accepted the nuclear aid had to open their nuclear installations to the IAEA review. Once they had this foreign nuclear aid coming, there was a threat -- the shut-down or embargo on all nuclear dependant industry in case of martial hanky-panky.
Read more »
at 12:32 PM No comments: 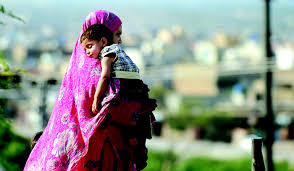 Today, 11th May is Mother’s Day. It is almost absurdly romantic that a country like Pakistan would celebrate a day like to honor mothers!

The day has not much to it other then romance and advertisement (Good day for milk and baby care products, plus some phone companies taking ring tone requests).

Let’s throw some light on what mother’s are going through in Pakistan (other then providing Paradise to their children from under their feet.)
Read more »
at 12:27 PM No comments: 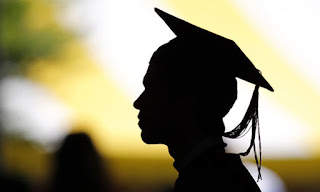 
For the first fifty plus years of its history Pakistan offered a Bachelors degree that required two years to be cleared, except for engineering, law, medicine and a few other degrees.
Read more »
at 12:23 PM No comments:

The Fall and Fall of Pakistan's Film Industry 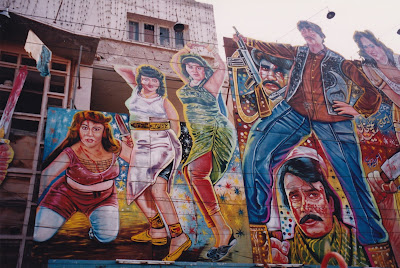 It is an old story now that cinemas across the world are thriving, especially the Indian and Iranian ones. It is no news either that Pakistani cinema is on the verge of extinction. Pakistani cinema is confronted with several problems but here is a fresh analysis of what they are. 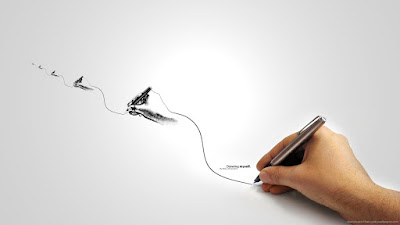 What would it take to make Lahore like Paris? Certainly, a lot of hard work on sculptures and buildings, neater roads and street-side portrait makers. Painters and portrait artists all over the world sit by roadsides and draw portraits at subsidised rates. This is not as common in Pakistan, but the artist

Shahid Furqan is an exception. 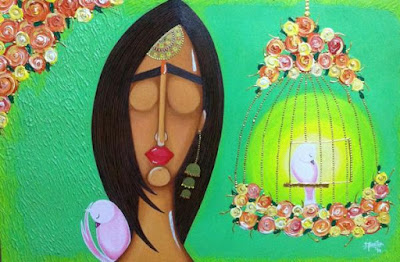 The sky had a fistful of flickering stars that Maula Baksh didn’t notice. He was thirteen and looking for a doctor. There was none, and his mother succumbed to cholera.

Today, on this starless night, he was about to enter a door, which reminded him of his lost promises. 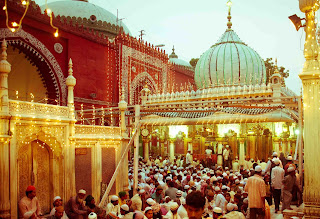 When I applied for a visa to Delhi this January, everyone warned that it would be rejected. "These are volatile times," they argued. But despite the volatility, my visa was approved.

We walked across Wagah on the Indian Republic Day, January 26 -- when India got its Constitution. I was relieved that it wasn't some war victory celebration.

Email ThisBlogThis!Share to TwitterShare to FacebookShare to Pinterest
Labels: by bus to Delhi, travelogue

The day hadn’t been as long as it seemed. The moon shone, reminding the lonely how lonesome they are.
Rasheeda had lived in Lahore for two decades. She had come here at fifteen, for work. She did not know this because she did not know the counting and the dates. It was a blessing she never recognized.
Read more »
at 9:41 AM No comments:

In a faraway village on a day long forgotten some events stirred the life from normal to chaotic. The village was under a spell of boredom that had never been broken - till this day.

In the fields, Farkhanda was busy tying and retying her hair when her first cousin approached her with a letter for her second cousin. Innocent as she was , she accepted the letter and went on with her hairdo. The author of the letter was Hamid who had been haunted by the elementary school teacher ever since she came to return their lost lamb.
Read more »
at 5:25 AM No comments:

A walk through Washington

Many European national capitals can give you a history over-doze. Yet Washington DC is less because of its heritage and more for being the capital of the World’s only super-power. The fact that US is relatively a recent empire is deeply embedded in the city which sadly has little heritage.
Read more »
at 4:51 AM No comments: